US President Joe Biden Reiterated Promise, Saying – ‘We are sending a full range of help to India immediately’‍ 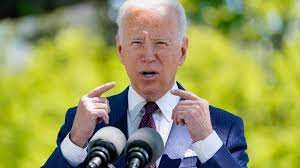 US President Joe Biden has once again reiterated India’s support. He has said that America is sending a whole series of help to India in the war against Covid-19. He said that India too stood with America during the last year of need. On Monday, there was a conversation between Biden and Prime Minister Narendra Modi.

At a White House news conference on Tuesday, US President Joe Biden told reporters, “We are immediately sending a full range of help that they need.” It also includes Remedicivir and other drugs with the ability to deal with it. He said, ‘We are sending the actual mechanical parts, which they need to make the vaccine.’ He has given information that it has also been discussed with PM Modi that when America will be able to provide vaccine to India.
t present, the second wave of Corona virus continues in India. The number of cases of infections getting daily in the country goes up to more than 3 lakhs. In such a situation, due to the increased number of patients in India, the medical system has also gone awry. However, apart from the US, Britain and the European Union have put forth their hand to help India. At the same time, neighboring country Pakistan has also said to help.
Many countries have extended a helping hand to India to deal with the Corona crisis and the government has formed a high-level inter-ministerial group to coordinate the process of immediate delivery of medical supplies to institutions in different parts of the country. Several countries, including France, Germany, Australia, Ireland, Belgium, Romania, Luxembourg, Portugal and Sweden, have announced assistance to India. 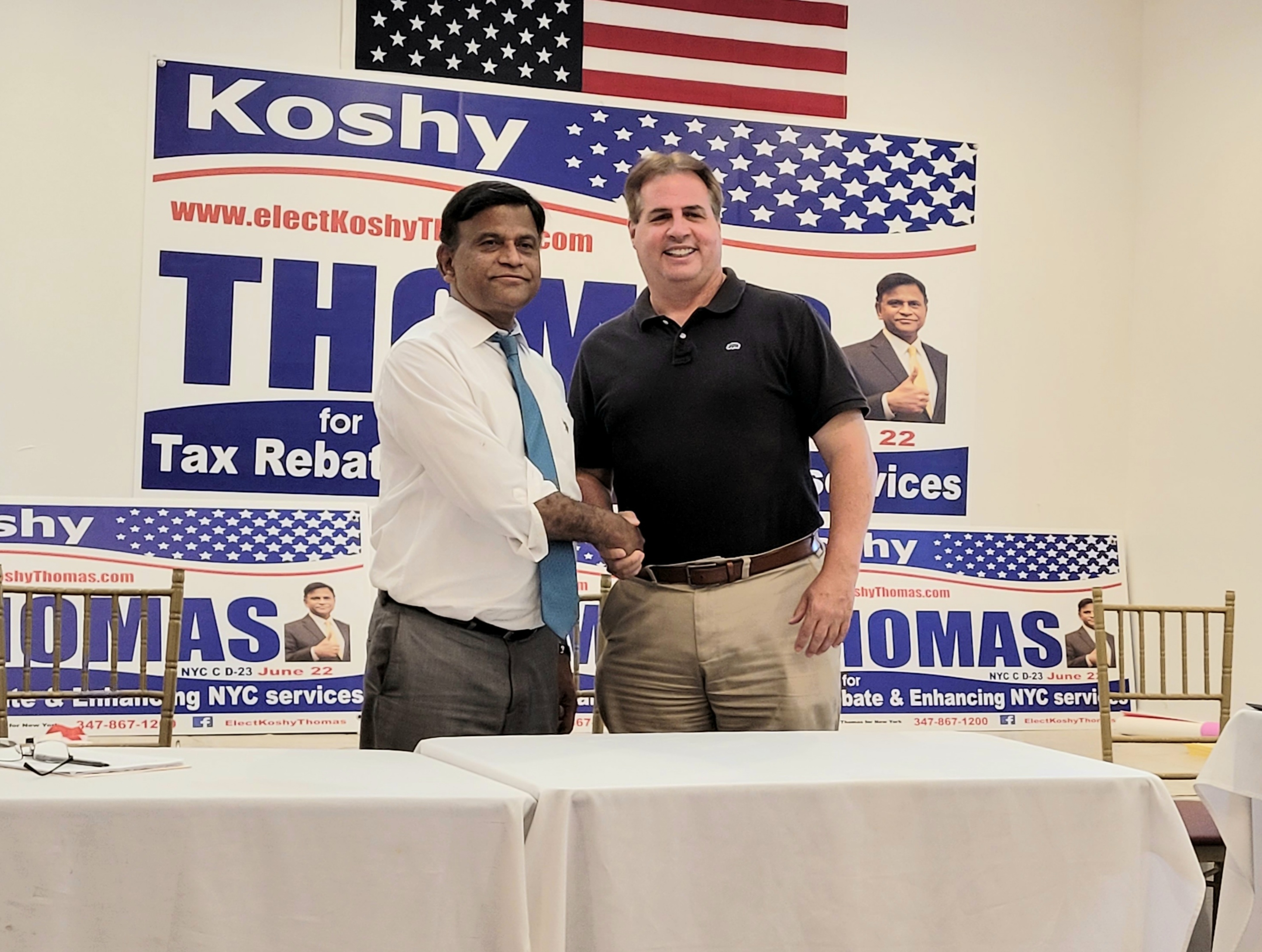 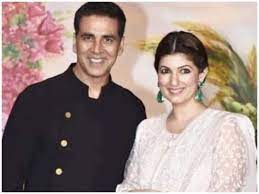 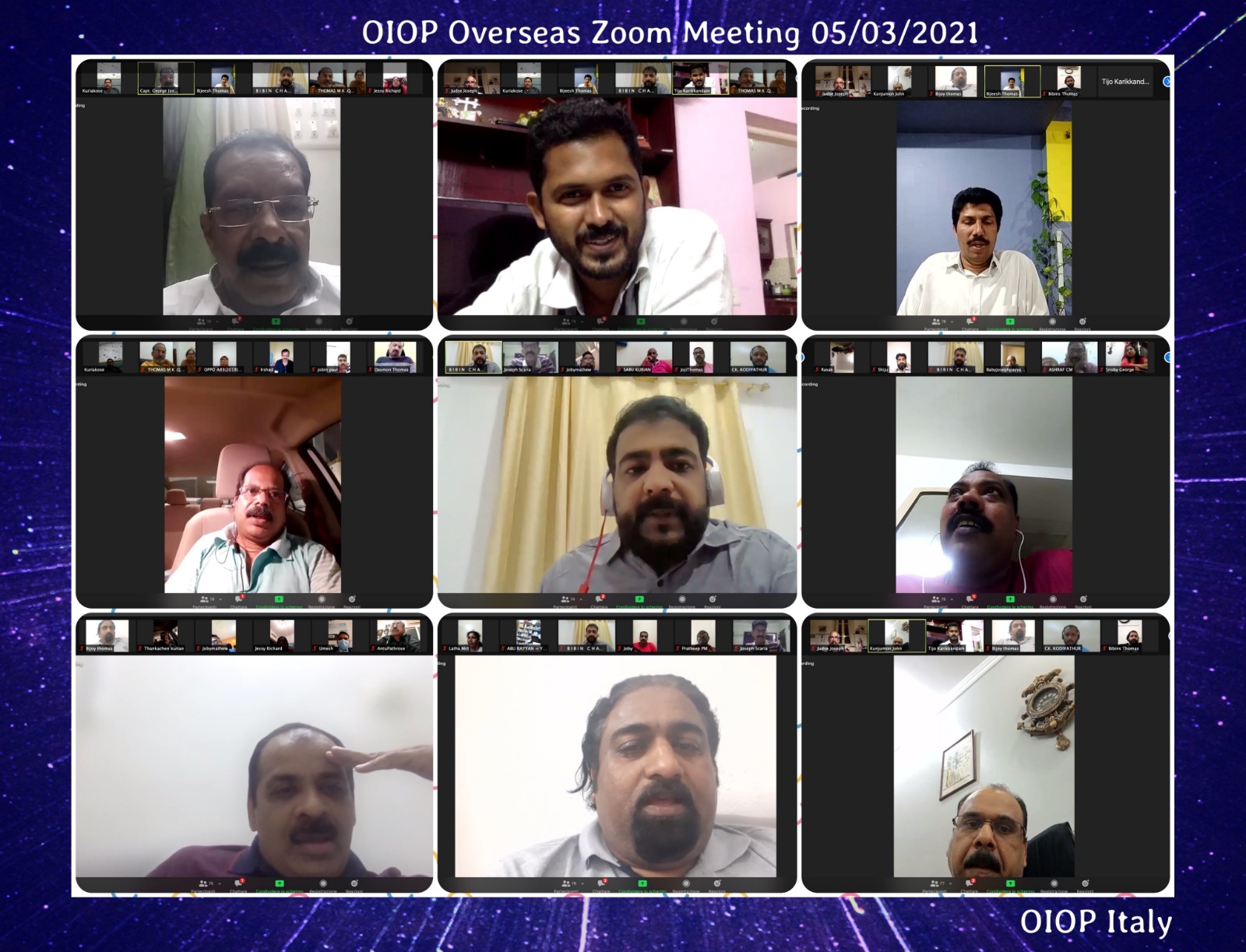 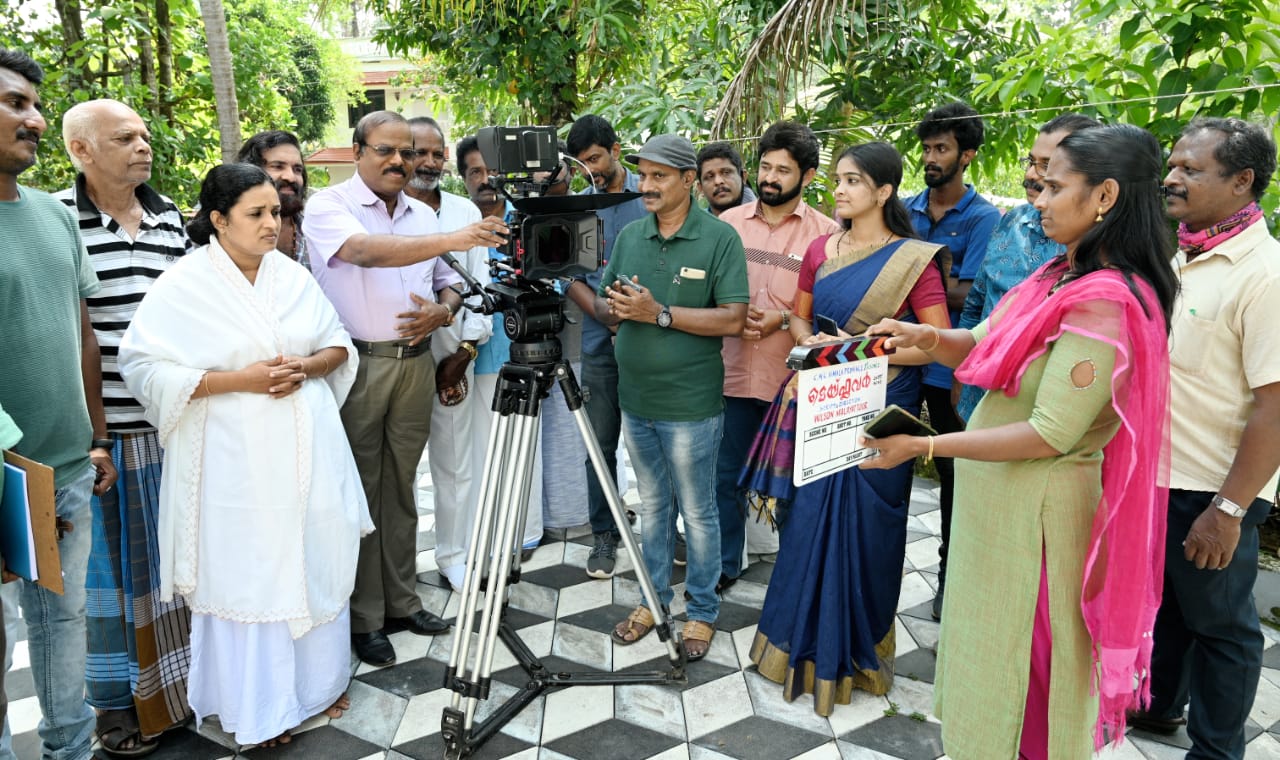 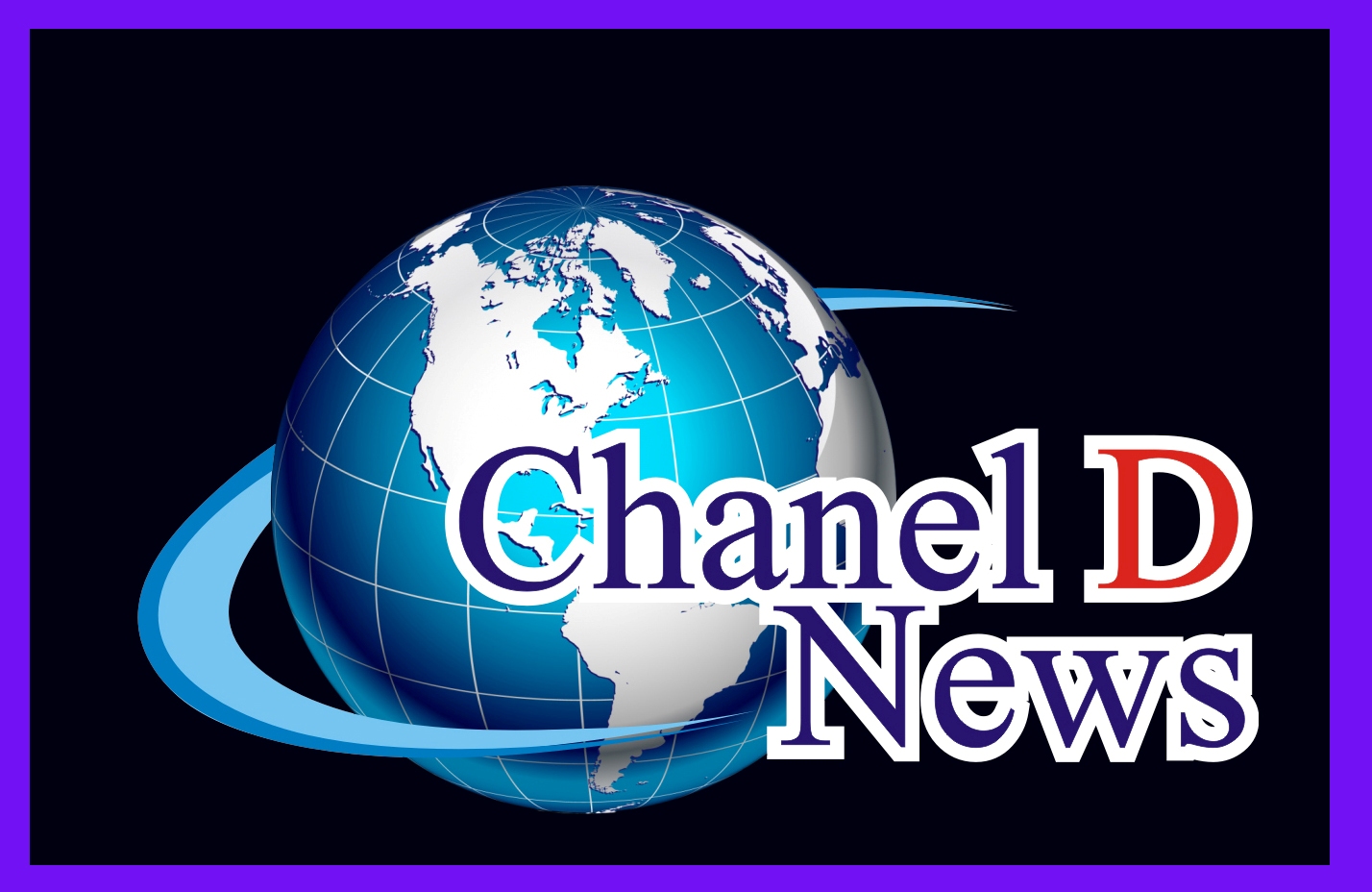 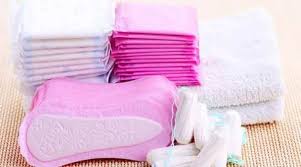 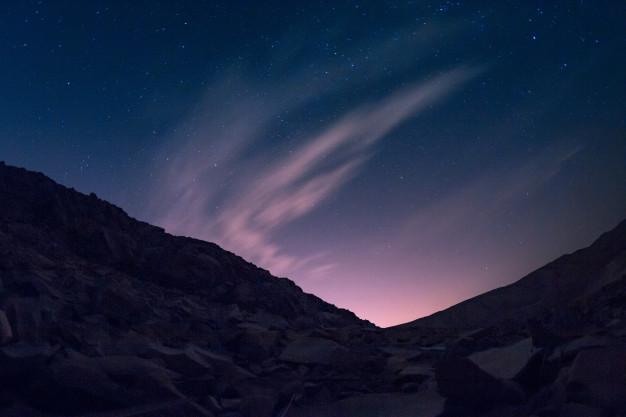 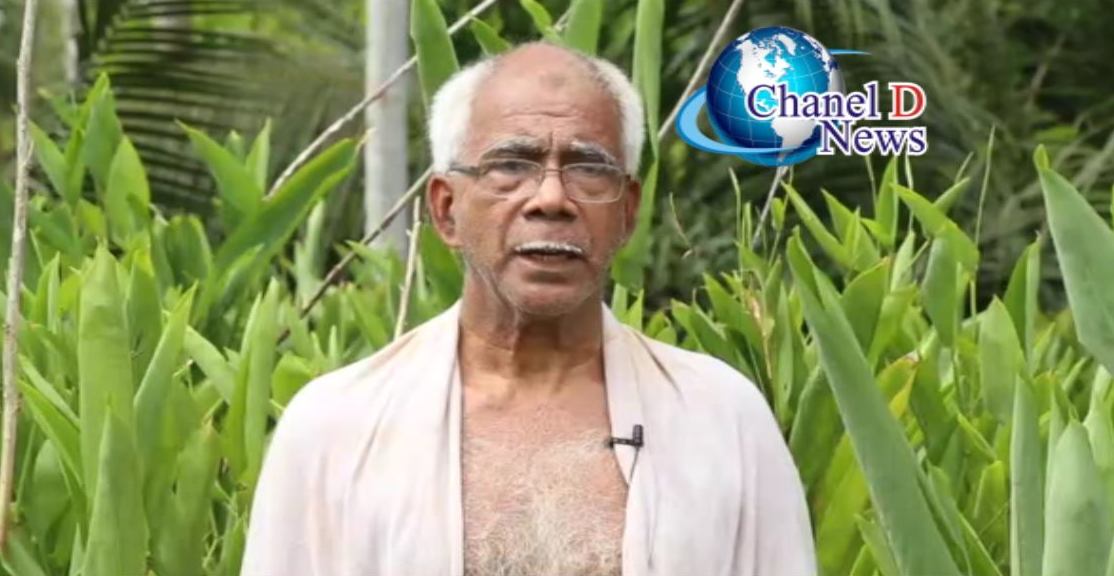 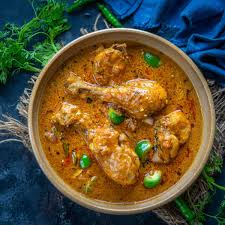 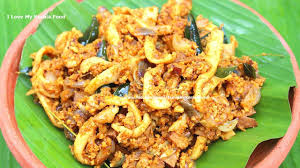 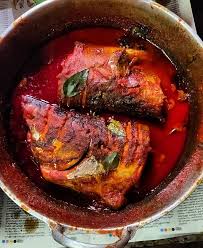 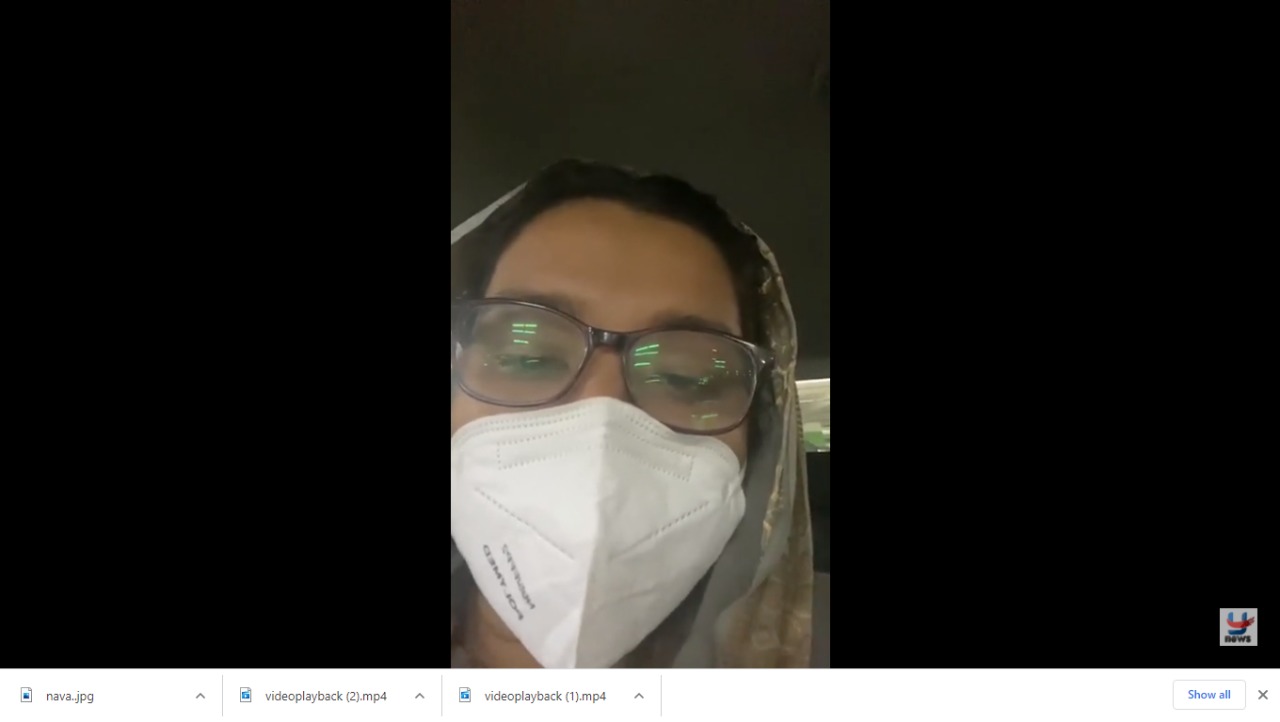 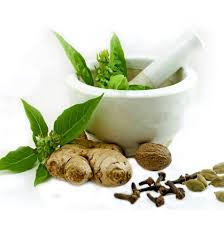 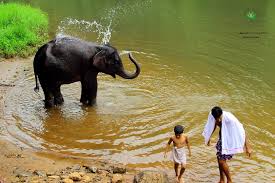 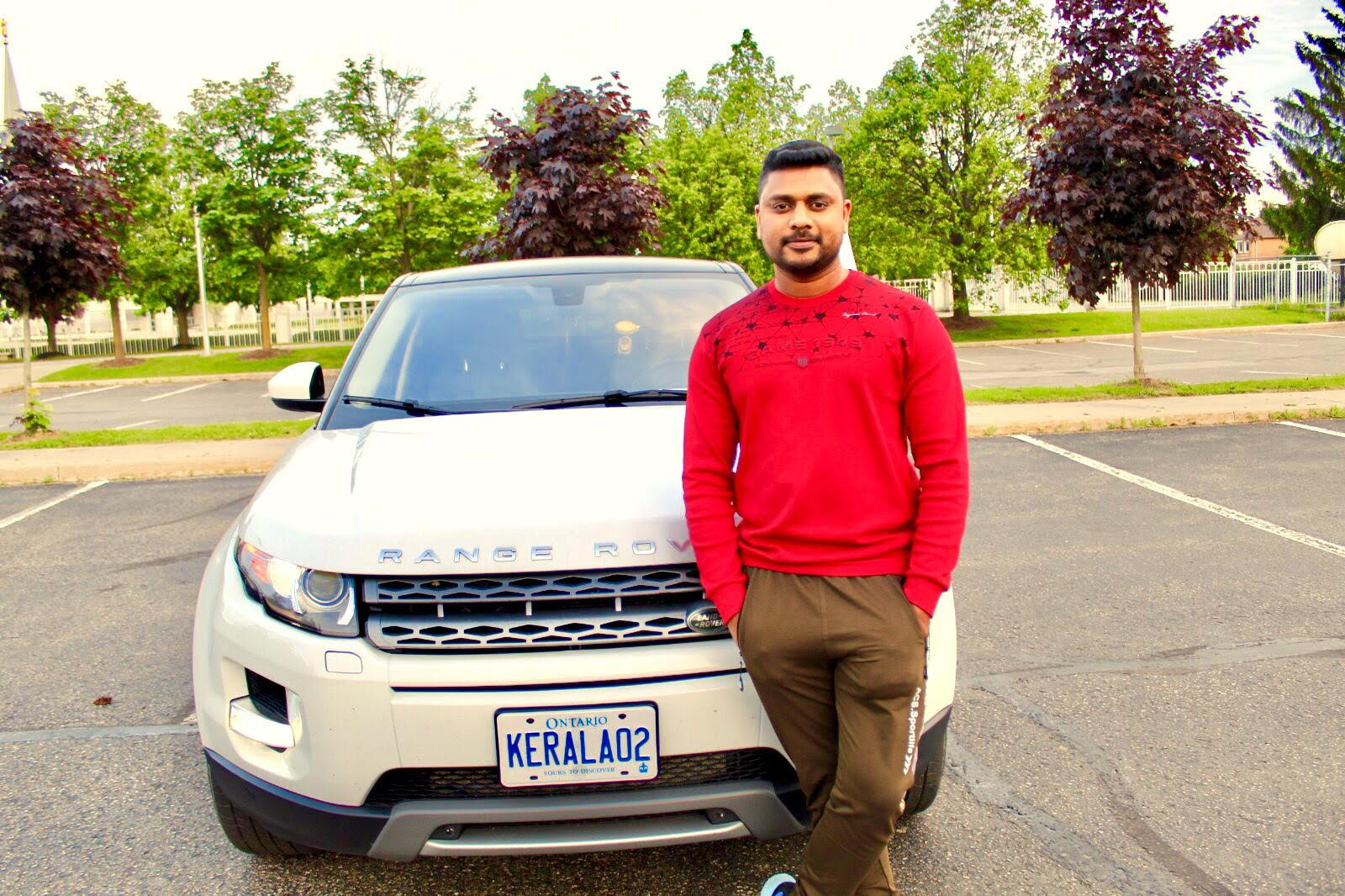